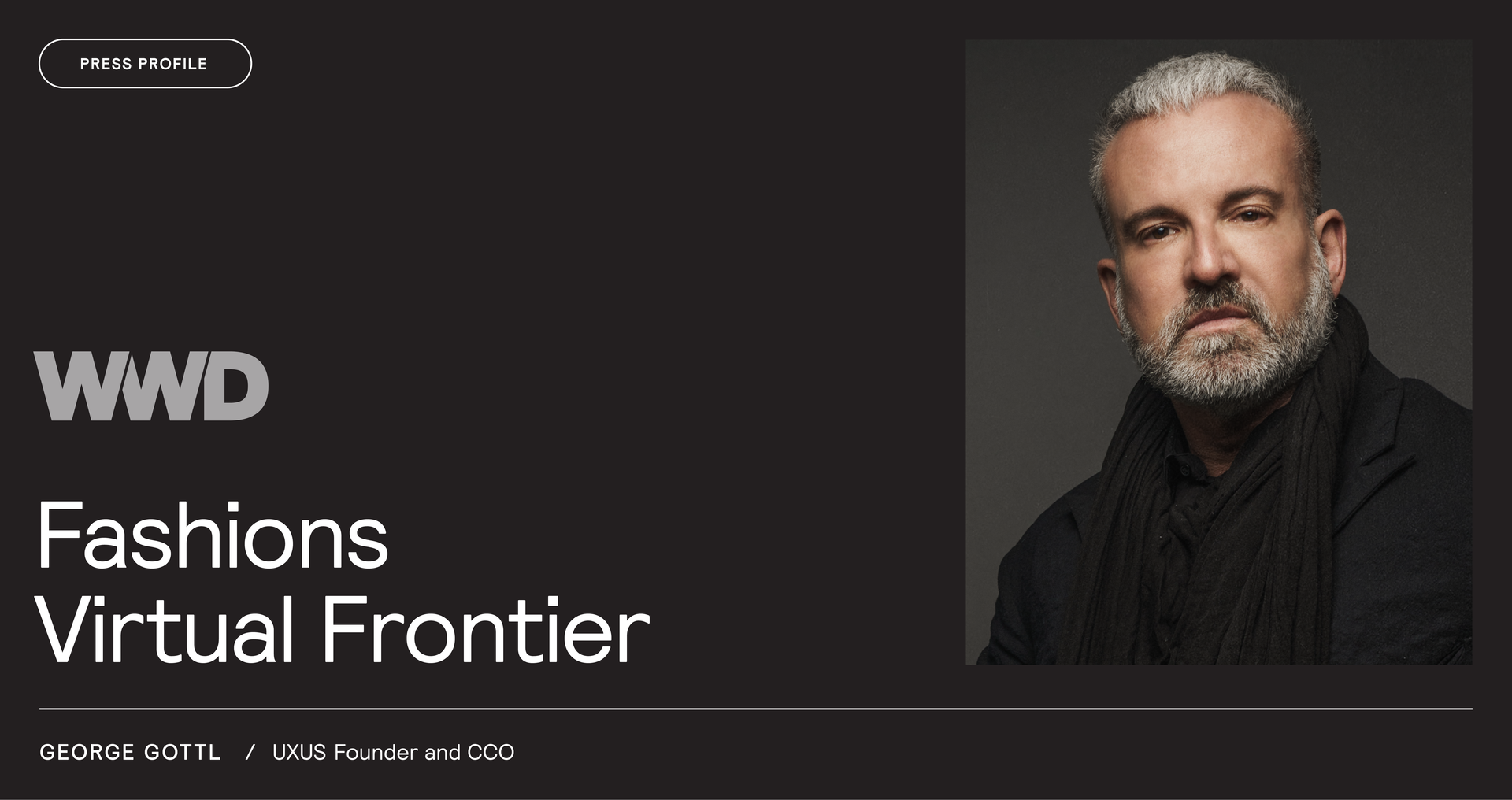 Pong and Pac-Man might have been worlds away from Seventh Avenue a generation ago — but video games and fashion are both changing at hyper speed, and starting to come together in new, potentially transformative ways. The early high-tech flirtations of designers have become full-on love affairs as a new generation takes hold in fashion and realizes that consumers are logging on, living more of their lives online and need to dress accordingly.
14 July, 2021
Share socially

Fashion is still a physical business, but that’s changing with every sneaker drop in Fortnite, every digital runway show and every new style NFT.

Wagner, author of “The Economics of Online Gaming: A Player’s Introduction to Economic Thinking,” started out by dispelling some gaming demographic myths.

“The biggest market now is really that mobile game market, where everyone is just waiting for an appointment, waiting in line and they play a game on their phone for a few moments,” Wagner said. “So the idea of that gamer being a teenage boy in the basement sitting in front of the TV, that’s not really the case anymore. It’s the average person.”

And Wagner noted that 41 percent of all gamers are women.

“The way you want to find women is by looking at the casual games,” he said in response to a question from the tech summit’s virtual audience. “If you think about The Sims [series of life simulation games], The Sims is really popular among women, so if you’re trying to find women gamers and you’re trying to attract them, you don’t want to look at the Call of Dutys or the Grand Theft Autos, you want to look at things like the Sims, the more casual gamers where there’s not as much violence.”

That advice speaks to the evolution of gaming, which in morphing into something more like everyday life is opening up business opportunities along the way. 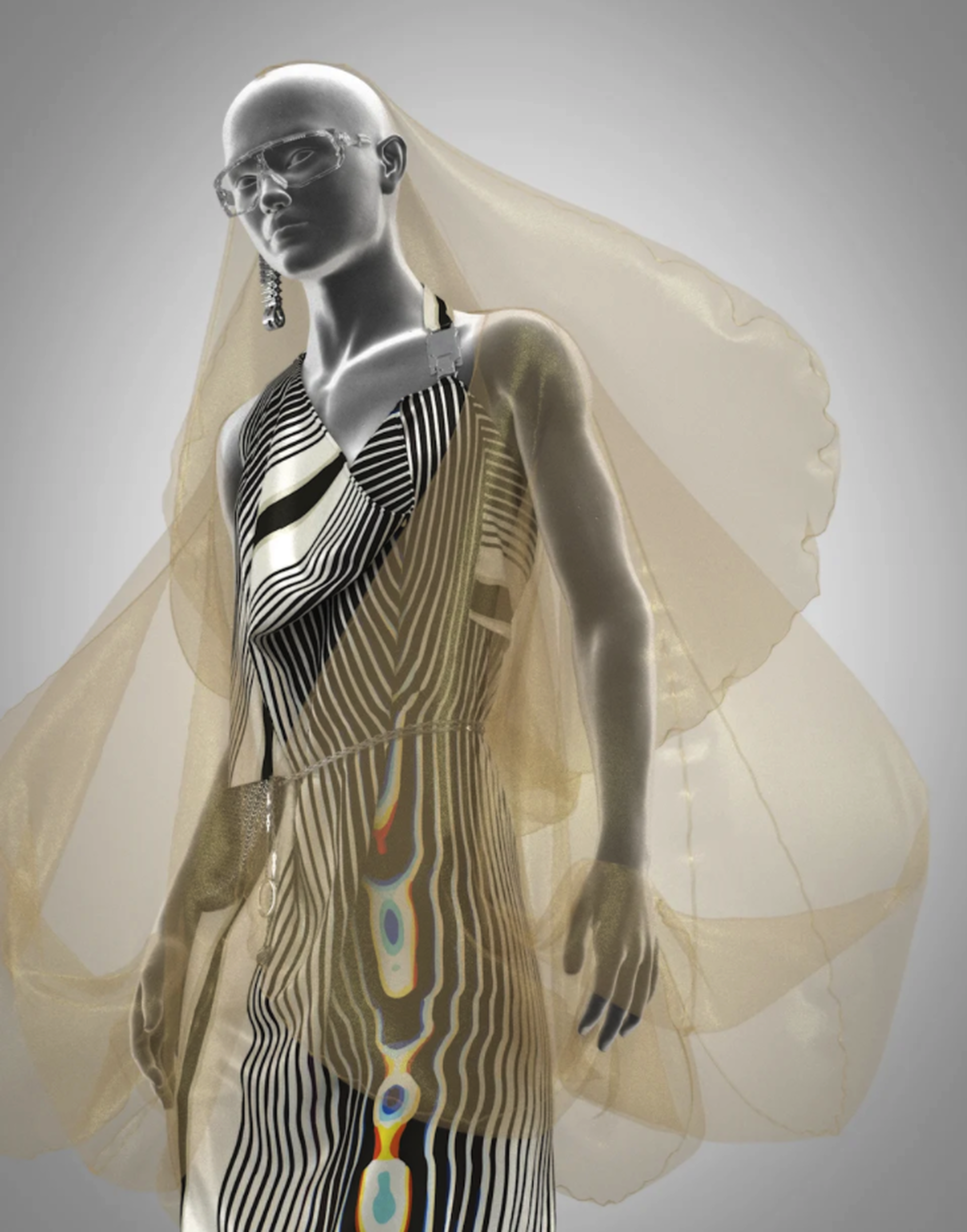 Murphy, who founded The Fabricant in 2016, said he was initially attracted to digital fashion because it was “an untapped market.”

“There was so little to be seen in high-quality digital fashion,” he said. “A lot of the clothing that we see in games is typically jeans and T shirts, hoodies and leather jackets. This is the type of thing that gaming companies really appreciate and want to put on characters, probably because of technical limitations, but also because of a lack of knowledge about fashion.”

Now connections are being forged between fashion and gaming — and there are more points of contact than one might assume given how involved both are in creating an identity, whether on screen or off.

It’s a coming together that also has implications beyond what is now just defined as gaming.

Murphy suggested that the panel discussion, which took place virtually and from four different locations, could have more of a digital fashion component in the future.

“We’re probably going to start dressing ourselves for these video streams,” Murphy said. “Right now the visual fidelity is not necessarily there, it looks a little too gamey. But we’re going to start seeing the quality going up and that’s when people are really going to start accepting it as something that we’re going to do every single day, where we are going to get out of bed and I’m going to ask myself, ‘What am I going to put on my virtual avatar today?’”

The digital world is both getting bigger and growing closer.

“We’re starting to see more augmented-reality filters,” Murphy said. “It started with just face filters and now Snapchat is using whole-body tracking as well. So we’re staring to see digital clothing being dressed on your physical body. And especially with the release of Snapchat spectacles, which is basically your glasses, that has an AR layer, so a digital layer. That’s where we’re going to start seeing the blurring of our physical lives with our digital lives.”

It’s a new platform, but for brands, the mission is very similar.

Gottl, a fashion designer turned marketing guru, said: “Brands are all about storytelling. In the end a brand is a story. So the gaming environment is an incredibly fertile environment to be able to tell those brand stories.

“It’s not that it’s a parallel universe,” Gottl said. “It’s a fluid universe that moves in and out of your life, especially for kids who are digital natives. Their virtual lives have as much meaning to them as their IRL life.

This article was written by Evan Clark and originally appeared on WWD: https://wwd.com/business-news/... 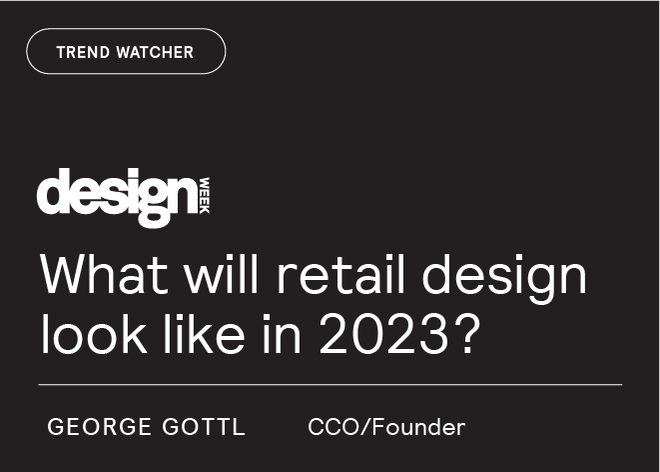 As part of DesignWeek's series of design in 2023, UXUS CCO and founder George Gottl offers his view on what might happen in retail design over the next year. 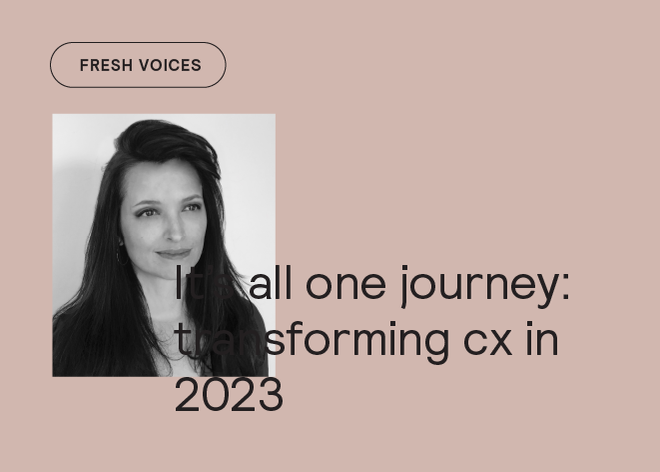 As 2023 begins, I’ve been thinking about what would be top of my to-do list if I was a consumer-facing client today, with all the social and economic challenges they face. Every challenge is an opportunity to innovate, and the fundamental thing so many clients need in order to transform and futureproof their businesses is to realign their customer experiences with the way customers see them. 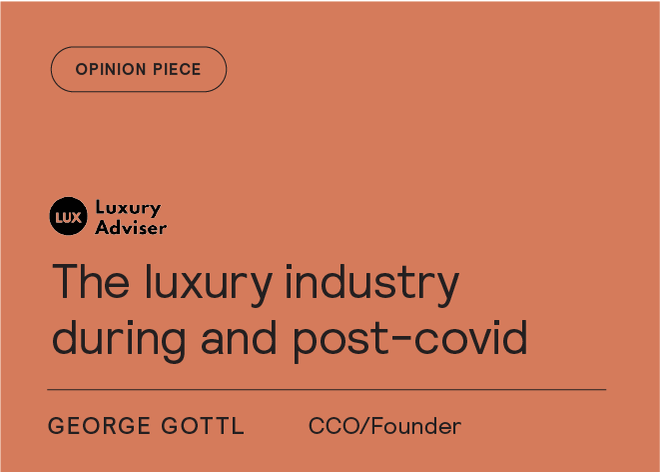 During the pandemic, we experienced one of the largest spikes in e-commerce sales to date. Post-pandemic, we are experiencing a rise in physical store experiences as consumers crave human interaction. Brands are no longer selling a product, but rather selling a memorable experience, creating a sense of connectivity and brand loyalty.